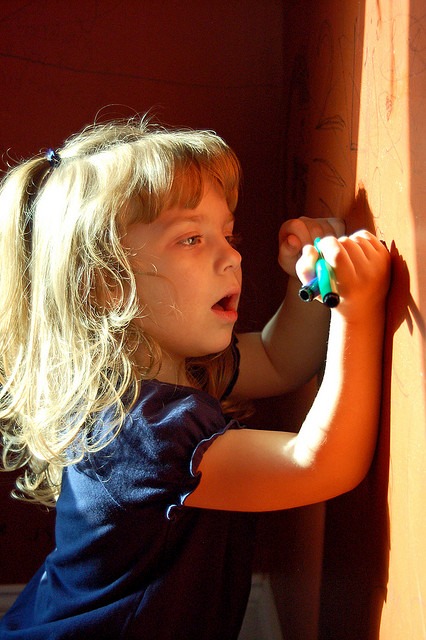 Parenting tips for a new generation

Although it all might seem like an impossible task when your son or daughter has scrawled an illegible toddler manifesto on the wall in crayon or put a bologna sandwich in the DVD player to see what it looks like on television, there are several clear reasons for everything you do as a parent.

Every Mom and Dad needs to ensure their offspring’s health and safety, pass along cultural values and prepare those little activists and scientists for life as adults. Sounds clear enough, right? Not so. Add in the shifting values and expectations of society in general and the differing morals and viewpoints parents have from one generation to the next and you’ll see a good set of parenting tools gets recalibrated as time marches on.

The idea here is that everything including parenting styles change and most experts will agree the simple black and white days of either being lenient or strict are over. Today’s positive parenting techniques incorporate the shades of grey in between the more traditional styles. The first is called the instinctive model.

It’s a simple and profound way to steer clear of the anxiety and fears that many young parents face because, like the name suggests, it relies on the fact that Mom really does know how to raise her children using her gut feelings to replace a lot of the advice she’ll find in books or online. This instinctive model is one of the parenting tips that rests on the notion there isn’t a one-size-fits- all “best” model anyway, and the 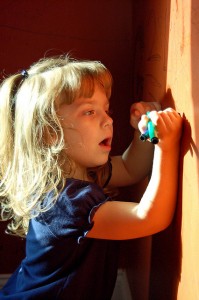 real goal is about providing the essentials while teaching your toddler the basics of growing up to be a responsible nurturing adult along the way.

Think something a little more traditional might be the way to go? Authoritative parenting has set rules , conditions and guidelines. At the other end of that scale is what’s called permissive parenting for Moms and Dads who choose to avoid confrontations and disciplining their children in any forceful way. These parents prefer to be thought of more as friends than authority figures. Attachment parenting is about focusing on the bond between parents and their children as the springboard to raising well-adjusted adults.

Then there’s something aptly called helicopter parenting, where the parent literally hovers around their children and interferes in almost every aspect of their lives. This blanket approach has been around since it was first introduced in 1969 in Dr. Haim Ginott’s 1969 book, Between Parent & Teenager and the concept and term became so widespread, “helicopter parenting” was introduced into the dictionary in 2011.

Although the term often applies to parents of older children and even younger adults, it also describes those Moms and Dads who micromanage so much of their younger children’s activities, the toddlers never have any of the necessary alone time they need to develop.

Experts agree this type of parenting often backfires. Children who have been fussed and doted on when they are young can grow up without the necessary coping skills to face  issues and often struggle with low self-esteem.

Read more info like this at All My Children.
Author: Rob Starr